Recently, I’ve been doing a lot of editing of my and others’ work. As writers, we know that words are powerful. They are also delicate and easy to misuse. 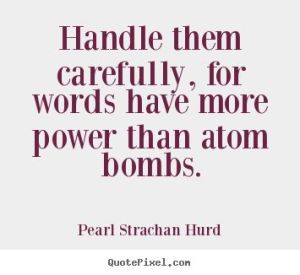 During my time as a student of Linguistics, I ran across the Sapir–Whorf hypothesis, or Whorfianism, which holds that language either determines or at least influences thought and that linguistic categories limit and determine cognitive categories. What this means is that our language structures how we think, the ways we classify things, our worldview. For example, if your language is divided into “genders”, it is really hard for you not to see the world as also being divided. Similarly, languages that don’t separate the future from the present tense influence how people save for retirement.

But enough science. What’s this got to do with writing?

When gender inequality exists in our internal language it can influence our worldview and our writing. For example, I’ve noticed that many writers frequently use the word “girl” to refer to adult female characters, while they rarely use the word “boy” to refer to adult male characters. Similarly, a group of people of mixed gender is often referred to as “guys” or “men”. My own novel Survivors’ Club has several instances of this that I shamefully missed in my final editorial pass. As a born Minnesotan, “you guys” is the way to pluralize “you” and it’s a tough habit to break, especially when talking about military or paramilitary groups.

So, what? Why get so wrapped up about this? 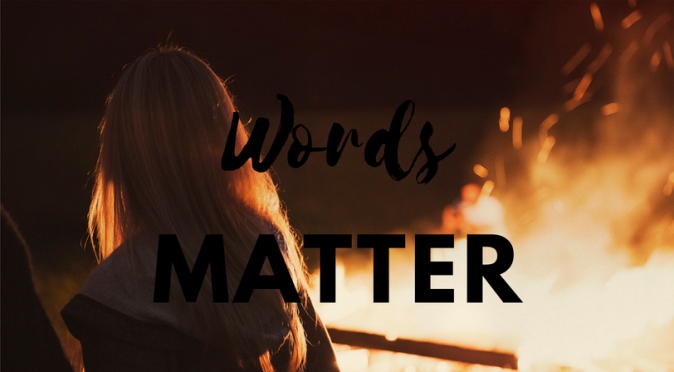 When we use diminishing terms for a character, treat an adult like a child, or make an entire gender invisible in a crowd, we are telling the world implicitly what we think of that character or group of people. Girls need to be protected and cared for because girls are children. Women are adults who are capable of making independent choices and dealing with the consequences.

How can you help make the world of words a better place?

What not to do:

Do not use the term “girl” unless the character is A) female and B) under 18.

Think about your characters. Would you call a male character of this age “boy”? If you answer no, well, “young woman” works fine or simply “woman”. Don’t let the laziness of typing an extra few letters hold you back from writing about your characters with the accuracy and respect they deserve.

The exception to this rule is character dialog. Some characters, especially those of a certain age or background, will call any female, regardless of age “girl” and if that’s what the character would say, have them say it. But you, dear writer, are not that antiquated character. You can do better.

What not to do:

Do not use “guys” or “men” to mean a mixed gendered group. For example, “The soldiers marched across the parade field. General Bushy Beard was pleased to see the men in their dress uniforms.” Or “Detective Eva Maxwell enjoyed the banter of the guys in the bullpen as they waited for Captian Dwayne to brief them.”

“Guards” “soldiers” “cops” “troops” and on and on. There are plenty of non-gendered ways to describe almost any group of people.

What are your writing pet peeves?